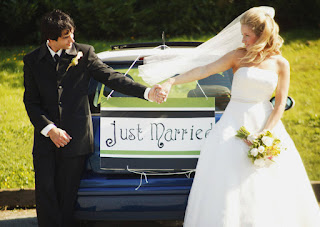 Bobby Petrino, husband and father of four children, recently was fired from his job for having an extramarital affair with a coworker.  Petrino was earning an average annual salary of $3.5 million as the football coach at the University of Arkansas.  He built Arkansas into a national power, with a 21-5 record over the past two seasons and a number 5 ranking in last season's final Associated Press poll.  The team was expected to compete for the national championship next year.

I do not know Bobby Petrino.  It is not my place to judge him, nor is it yours.  I pray that God will bring healing to him and his family.  Job and income loss, embarrassment on a national stage, jeopardizing relationships with beloved family...I wonder, how did it come to this for Petrino?  I doubt he woke up one day thinking, I want to ruin my life today.  Yep, it's time to have an affair.  I suspect that it was a more subtle process that gained momentum over time until Petrino's world came crashing down around him before he knew what hit him.

The next few blog posts will explore how extramarital affairs happen, based on first hand information from men and women that have wrecked marriages (their own and others).  I invite you to join me in learning how we can safeguard our marriages.
Posted by Kyle at 2:33 PM